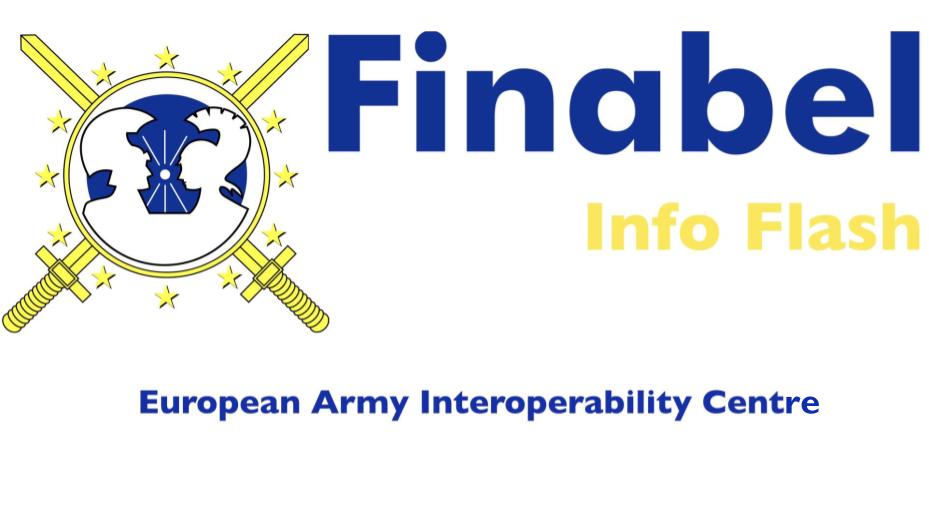 On the 25th of November 2018, three Ukrainian ships were sailing off the coast of Crimea, from Odessa to Mariupol. During their journey, it is necessary to cross the Kerch Strait connecting Azov and Black Sea which also divides the Russian mainland (Krasnodar region) and Crimea. Due to the annexation of Crimea in 2014, the Russian Federation now controls Kerch Strait. This control was strengthened by the building of a bridge connecting Crimea with the Krasnodar region. (Troianovski, Ferris-Rotman, 2018). During their journey, Russian border control ships tried to stop Ukrainian vessels. The Russian border control first appealed to the Ukrainian ships but, after the Ukrainian ships continued, the Russian vessels opened fire and one of them crashed into a Ukrainian ship. Following this, Russian special forces entered the Ukrainian ships. (bbc, 2018) Ukrainian officials said that it was an act of aggression from Russian side. However, Moscow claims that the ships entered illegally waters under Russians jurisdiction. Six Ukrainians were injured and an entire crew of the Ukrainian ships consisting of 24 sailors were detained. (Troianovski, Ferris-Rotman, 2018).

USA and Ukraine blamed Russia from aggression (Troianovski, Ferris-Rotman, 2018) and Russia blamed Ukraine for the breaking of international law (Ruptly/Youtube, 2018). It is important to note that the latter dismisses the bilateral treaty signed in 2003 which designated the sea Azov and the Kerch Strait as shared territorial waters. (bbc, 2018). EU is calling for easing of tensions and the de-escalation of the situation. From this, we can see that the Azov and Black sea are becoming new conflict zone between Ukraine and Russia, alongside the Donbas region and Crimea. (euractiv.sk, 2018). It is first open conflict between Russian and Ukrainian governmental forces in recent years. (bbc, 2018).

Moreover, the Ukrainian President Petro Poroshenko claimed to be in possession of an intelligence document indicating in detail all the forces that Russia had placed not far from the Ukrainian border, and which therefore represent a serious threat of a land-based operation that could be undertaken by Russia against Ukraine (voanews.com, 2018).

As a consequence of these events, President Poroshenko approved and signed the decision of the Security Council to introduce the martial law. The initial proposal of the Security Council was to establish the martial law in the whole country for a period of 60 days. However, some mediation led to an agreement according to which the martial law would have been enacted for 30 days starting from November 28th, only in the regions bordering with Russia, Belarus, Transnistria, Moldova and on the coast of the Black and Azov Sea. So, after the signature of the President, the first martial law of Ukrainian history was also approved by the Parliament by a vote of 276 to 30 and enacted (independent.co.uk, 2018; foreignpolicy.com, 2018).

The President presented the introduction of the martial law as a reassurance: in case of an attack from Russia, the law would allow a quicker response and mobilisation. However, as Mustafa Nayyem – Ukrainian journalist and elected parliamentary on the faction of President Poroshenko – pointed out, this decision allows the restriction of rights and freedom of citizens, in contrast to some articles of the Ukrainian Constitution, specifically Articles 30-34, 38, 39, 41-44 and 53. These articles also include the inviolability of the home, the secrecy of correspondence, telephone conversations and other correspondence, the freedom of movement and assembly, the freedom of thought, speech and expression and the right to strike, all fundamental rights and freedoms that underpin democracy (voanews.com, 2018).

In fact, critics – including the three former Presidents Leonid Kravchuk, Leonid Kuchma and Viktor Yushchenko – defined the introduction of the martial law as a “threat to democracy” (voanews.com, 2018). Moreover, analysts from the Centre for Eastern Studies stated that the President’s decision is a surprising and bold move, which is “inadequate in relation to the current threat” and which might be an “an attempt to exploit the situation and increase his public support” in view of the upcoming elections (foreignpolicy.com, 2018). In this way, in fact, the President is presenting himself as the person who is able to protect the country against any possible attack and invasion .

As Russia warns about the risk of escalation into a war, Ukrainians and the international community have now the duty of keeping a close eye on how the law is implemented to avoid abuses of it (foreignpolicy.com, 2018).