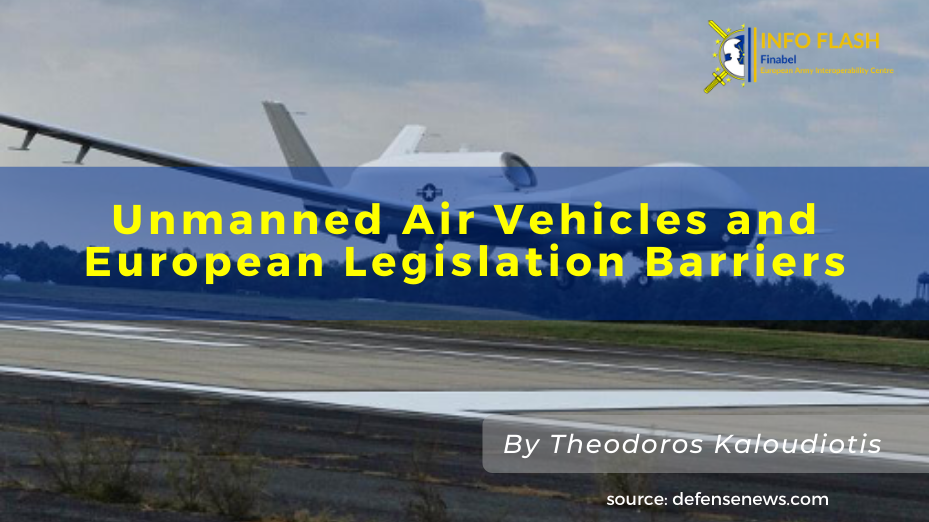 On January 28, 2020, the German government decided to abandon the plan of buying Northrop Grumman Triton drones, choosing to invest instead in three Bombardier Global 6000 manned aircrafts. Berlin stated that it intends to purchase the Global 6000 in order to obtain a better price given that the current model will be upgraded in the future.

The reason behind Germany’s change of plans lies in the restricted safety standards for flights through the European airspace. German officials believed that it is not possible to meet the current safety standards by 2025, which prevents it from meeting the country’s NATO obligations. The German request to obtain MQ-4C Triton drones for intelligence missions had been examined by the U.S. State Department and became part of the Persistent German Airborne Surveillance System (PEGASUS) program agenda. However, Italy recently issued a military type certificate for a similar NATO Unmanned Air Vehicle (UAV), which clarifies strict limitations on the operational scale of such vehicles in Europe. Meanwhile, manned air vehicles that are allowed to fly in the civilian airspace is a more concrete and efficient solution than the strict regulations governing drone flights.

The slow integration of UAVs in the framework of European military interoperability is linked to the EU’s rigid laws. One of the potential solutions to facilitate more inclusion of drones in military operations in the future could be achieved with amendments to current legal barriers. Because of their high performance in the wide-coverage area, drones are considered significant military operational instruments, especially when it comes to deployments in surveillance missions across different geographical terrains.

European defence cooperation requires setting up a coherent and interdependent operational structure among the different Member States’ military forces. The Eurodrone and the French-German Main Battle Tank Project, for instance, are crucial steps toward such a structure. However, both of these programs require a comprehensive legislation that will bridge the legal gaps that exist between manned and unmanned aircrafts, therefore providing more opportunities to European interoperability. As long as the current legislation discourages the potential to invest in UAVs, the discourse on defence cooperation, at least from the perspective of air-related operations, begins from legislative amendments at the EU level.

The European Defence Fund after Brexit