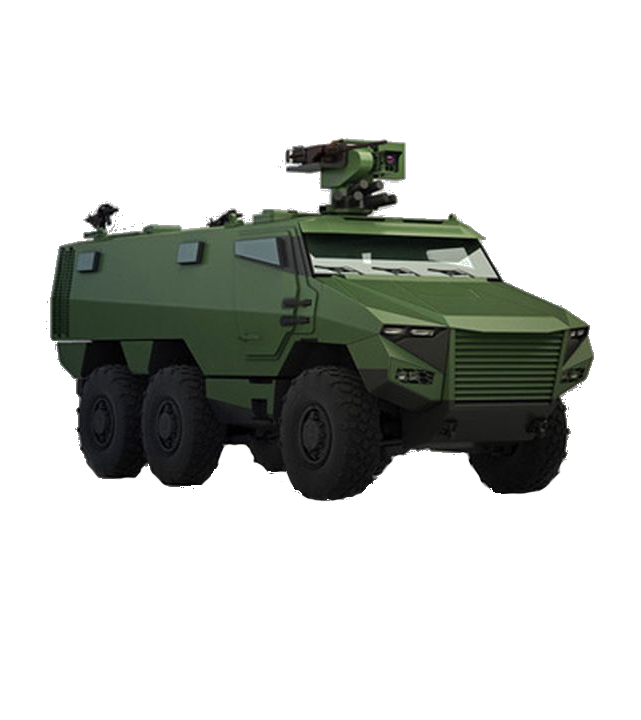 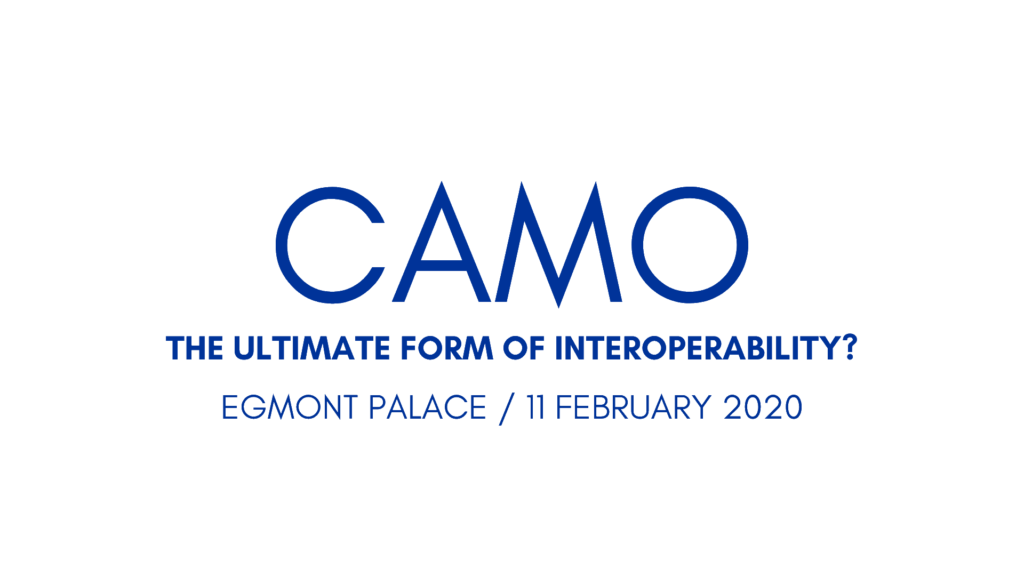 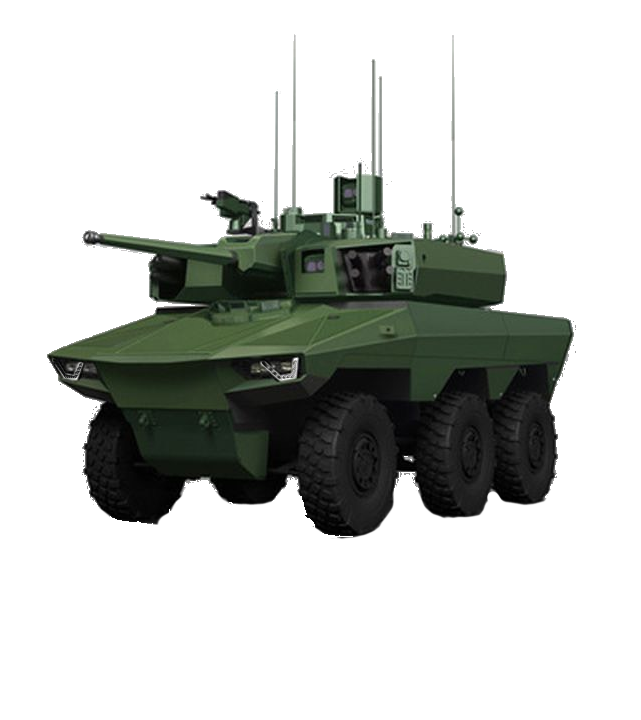 On 7 November 2018, the defence ministers of Belgium and France signed the Capacités Motorisée (CaMo) partnership which will allow the Belgian land forces to completely reequip the combat fleet of its motorised brigade with precise number of vehicles. However, this partnership is more than just about acquiring new modern armoured combat vehicles. One of the main goals of the CaMo programme is to reach a level of interoperability between the land forces of the two countries where a Belgian army unit can be seamlessly integrated into a French military operation, and vice versa.

In this regards, Finabel – European Army Interoperability Centre and EGMONT – The Royal Institute for International Relations are organising a seminar where high-level officials, military experts and representatives from academia will discuss how this level of interoperability could be achieved in the framework of the CaMo project. The seminar will take place on 11 February 2020 at the Egmont Palace, Place du Petit Sablon 8, 1000 Bruxelles, Belgium 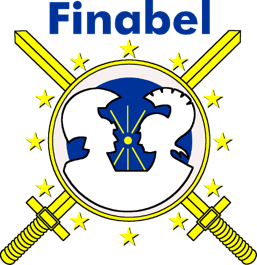 A detailed agenda will be available soon. 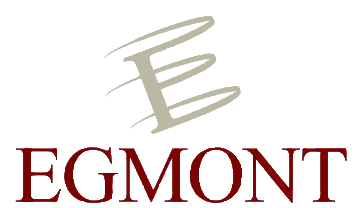 Close Menu
We use cookies to ensure that we give you the best experience on our website. If you continue to use this site we will assume that you are happy with it.OkNoPrivacy policy
Revoke cookies